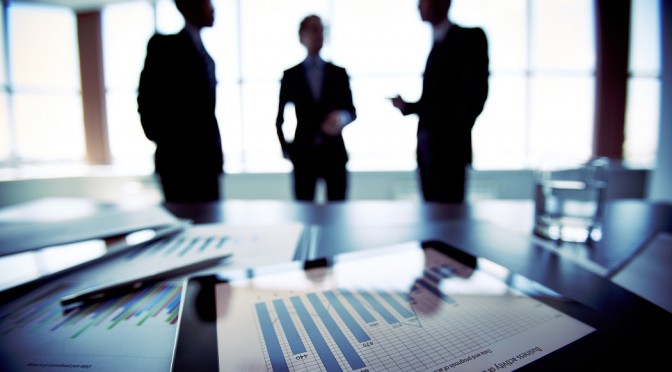 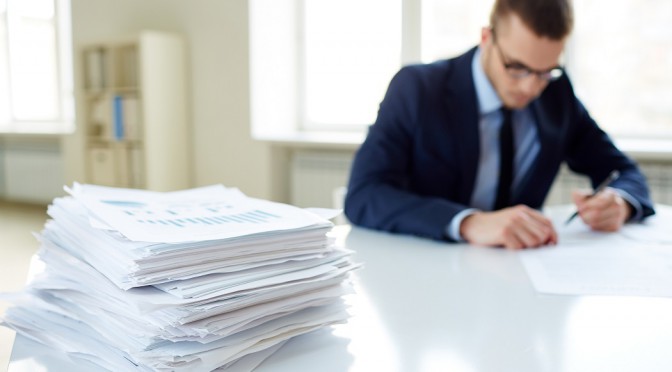 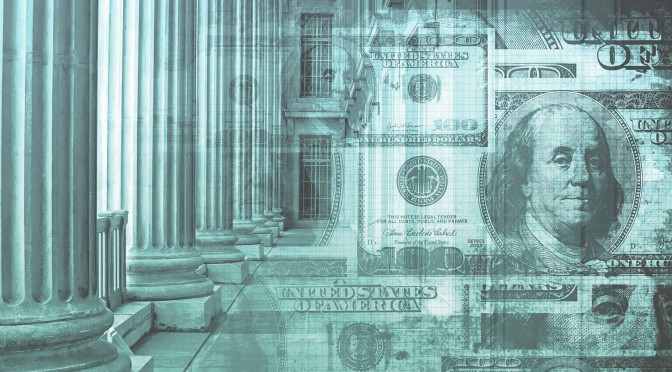 Reuters reported today that the SEC is investigating last year’s hack of SolarWinds, focusing on whether SEC registrants failed to disclose that they had been impacted by the cyber breach.[1]   According to the article, the SEC sent voluntary requests for information to “a number of public issuers and investment firms…”  The SEC is reportedly investigating whether SolarWinds customers had been victims of the hack and failed to adequately disclose that fact.

In recent weeks, we have observed significant new developments in securities regulation related to two enforcement actions by the Commission and an unexpected (and, to our knowledge, unprecedented) new rule adopted by a state securities regulator.  First, the Commission has published enforcement actions against registered investment advisers (“RIAs”), involving: (a) failure to make conflicts-related disclosures about payment of forgivable recruitment loans/bonuses; and (b) failure to comply with Rule 206(4)-3 (the “Solicitation Rule”) when using social media influencers acting as referral sources.  Second, the Tennessee Securities Division has fundamentally changed the process for issuers and broker-dealers attempting to shield themselves from civil liability arising from unregistered, non-exempt securities offerings through rescission offers.

Thanks to Kurt Wolfe and Chris Ekimoff for having me as a guest on the lastest installment of PLI’s inSecurities podcast.  As someone who tunes in regularly, it was a pleasure for me to do. I enjoyed chatting about broker-dealer and investment adviser regulatory issues, my work with PLI including the upcoming live webcast Securities Law and Practice 2021: How the SEC Works on June 28.

To hear this episode, and other episodes, click here.

This month’s securities enforcement article uses the television show “The Crown” as its primary source of inspiration in memory of Prince Philip, Duke of Edinburgh, who died on April 9, 2021; in awe of Oprah’s timing, interviewing skills, ability to get an interview; and out of respect for the Queen, “Her Majesty Elizabeth the Second, by the Grace of God, of the United Kingdom of Great Britain and Northern Ireland and of Her other Realms and Territories Queen, Head of the Commonwealth, Defender of the Faith,” and the Prime Ministers who served under her.  Please note that, as far as we know, “The Crown” did not involve investments in securities. . . Nonetheless, the Netflix television show does involve rules and codes of conduct; intrigue and misdirection; punishment and praise; drama and comedy; and good and evil.

With more than 25 years of experience, Cliff regularly counsels clients on the design and distribution of investment products including wrap-fee programs and other advisory products, mutual funds, bank collective investment funds and insurance products. He also focuses on issues related to the design and implementation of compliance programs at financial services firms.